There have been a lot of exciting changes here at Syncta in the last six months. We’ve hired new team members in our Sales, Customer Success, and Development teams, and we’ve promoted two folks from within Syncta to leadership roles. As our customer base is growing, we’ve been working hard to not only meet the needs of our users, but anticipate them.

When Tylor came on board with Syncta almost a year ago, we were all struck by his drive, positive attitude, and his willingness to jump in whenever and wherever he was needed. As he became more comfortable with our app, he began looking for ways to improve our sales process that would benefit potential and existing customers. It became clear early on that Tylor had the vision needed to help our Sales team grow along with our customer base. In July, Tylor was promoted to Inside Sales Manager. And it’s no coincidence that our sales have grown significantly in the last quarter.

Tylor has also recently been making his mark at trade shows and continuing education classes (CEU) across the country. In addition to the great swag that he’s bringing to the Syncta booth, he’s “excited to help backflow testers and water authorities simplify their backflow processes.” And if you don’t believe me about the swag, just take a look at all of the people standing around the Syncta booth hoping to win the most coveted swag – a free YETI® cooler, one of two tablets, and one of three smart speakers! So the next time you’re at a trade show, be sure to stop by the booth and say hello to Tylor. And more importantly (let’s be honest), be sure to check out the cool swag that he’s giving away!

We also recently hired two Inside Sales Executives to meet the increase in calls from perspective customers. According to Tylor, “We’re getting so much traction from backflow testers who want to improve their processes, and from water purveyors who want to update their test report submission programs, that we need more people to reach out to potential customers.” Our sales team spends their days helping customers better understand how Syncta can improve productivity both in the office and in the field through live demos, screen shares, etc. You’ll learn more about our new Inside Sales Execs in upcoming blogs.

Philip, our former Lead Developer, was promoted in June to Senior Product Manager. Like Tylor, Philip has shown great leadership and initiative as he’s worked to make Syncta easier to use and more intuitive for our customers. His enthusiasm for our app and innovative ideas have resulted in features like QuickBooks Connection and the brand new AutoPhil tool, which we’ll be talking more about soon in an upcoming blog. And if you didn’t figure it out, we named the new feature in honor of Philip. We think he’s pretty awesome, and so is the new tool!

Here’s what Philip had to say recently about his new role and changes in the development team, “At Syncta, our development team keeps pace with new technologies and new best practices. We recently onboarded Christian, a Senior Developer, growing our development team to eight. We are building new features, and along with Designers and QA’s, creating the best possible products we can in the upcoming new year.”

In addition to Philip’s great work, we’re also lucky to get weekly visits in the office from his dog Toast, also known as Syncta’s “Chief Morale Officer.” And since Toast is a part of the team, you’ll notice that he was included in our group photo.

For quite a while now, we’ve been looking to hire another Customer Success Representative who was based on the East Coast. We recognize that many of our customers in the East, Midwest and South begin their day hours before we’re in the office. So, we felt it was important to find a team member who could accommodate East Coast schedules. We took our time to find just the right person. And we finally did with Tim. Brock, our Customer Success Manager, had this to say about Tim, “You will hear more about Tim in his upcoming blog to introduce himself, but he is working Eastern hours to help support those of you who start your day sooner than we do on the West Coast. This is all part of our strategy to provide you with the support you need when you need it!”

According to Brock, “Another benefit of growing the Customer Success team is we will be able to spend more of our time looking at ways to proactively support you rather than being reactive when you reach out to us for help. I am excited to offer this next level of support to all of our customers, and you should start to see and feel this take shape in the coming months.”


So Many Great Changes

As you can tell, we’ve been really busy these past six months. We look forward to introducing you to our new team members soon, and to sharing more with you about some of the new features we’ve been working on. Want to see just how excited we are? A picture is worth a thousand… well, you know the rest! 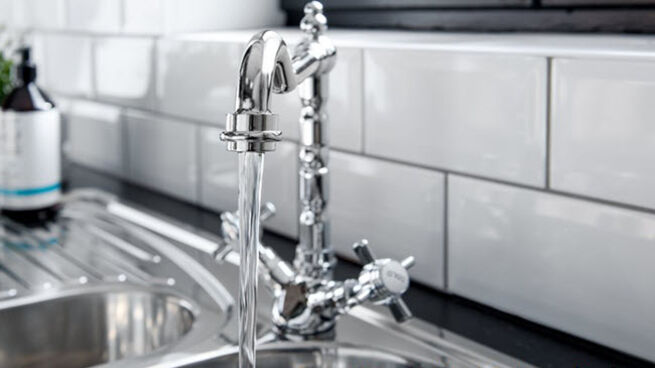